Receive Email Alerts from Me 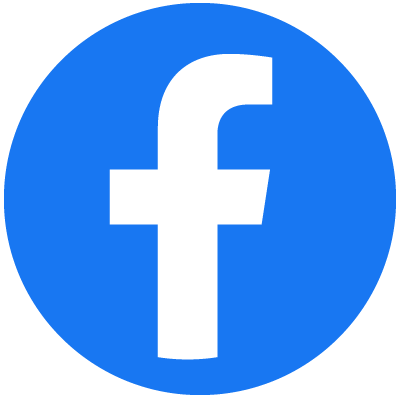 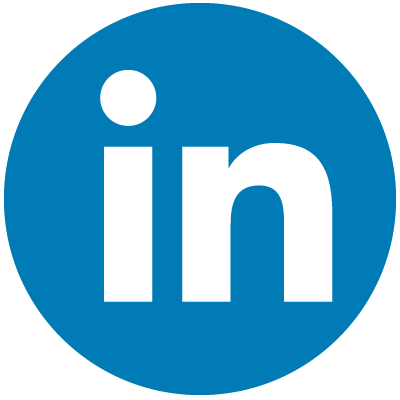 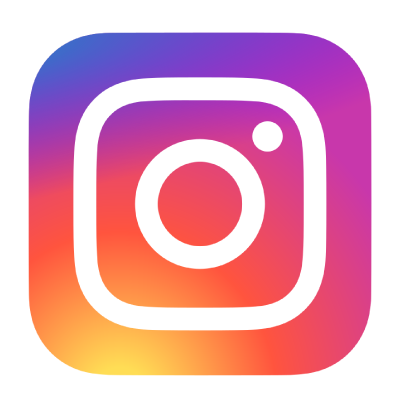 Roger Norum believes in COMMUNICATION;
a key element to any real estate transaction;  communication is 2nd nature to Roger.

While he's been a realtor in Stamford several years, he also has a decades'- long resume' in the broadcast-news arena -- reporting, anchoring,  producing and editing.

Roger settled in Stamford (Shippan) in 1999 with his wife, Randi. Both are members of the Shippan Gourmet Club.
He is also a member of the Stamford Chamber of Commerce, National Association of Realtors, Stamford Board of Realtors/& Fairfield County Multiple Listing.Services.